Chronic dehydration is the most common reason for teeth erosion around the world. Dehydration causes a condition known as Dry Mouth. The name Dry Mouth is fairly self-explanatory. Due to a lack of hydration, the oral cavity becomes very dry. Most of us will experience dry mouth from time to time in our lives. Smokers, regular drinkers and athletes who routinely participate in rigorous physical activity are at an acute risk for having chronic cases of Dry Mouth. These bouts of Dry Mouth are caused by behavior. This behavior can be changed or, in the case of Dry Mouth, the mouth can be hydrated at will. Unfortunately, for billions of people worldwide chronic Dry Mouth is a daily fact of life.

Dry mouth is one of the first signs of dehydration. When the oral cavity is dehydrated an environment is created within the mouth that is ideal for bacterial growth. These bacteria not only cause halitosis (bad breath) but they also attack gum tissue and become a catalyst for the onset of gum (periodontal) disease. Regular dental visits can uncover and lead to the reversal of the damage caused to teeth by dehydration. However, most people that endure Water Scarcity do not have access to professional dental care.

When yearly water supplies fall beneath the level of 1,700 cubic meters per person per year, a region is said to be water stressed. Most people that live in water stressed communities are from developing countries.

In fact, the Syrian Civil War, which began in 2011, was fueled by the migration of farmers to the urban areas of the country. 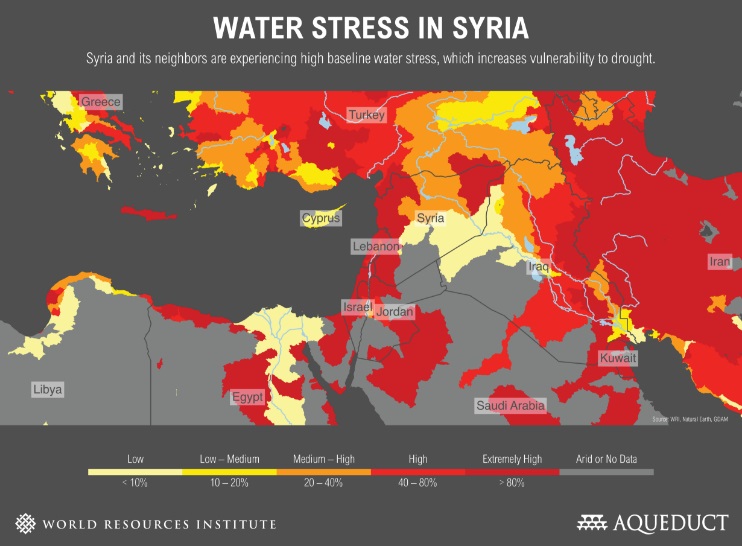 These farmers were fleeing drought conditions. This will likely not be the only large scale conflict over water in the coming years. Many regions are experiencing consistently diminishing access to clean water. 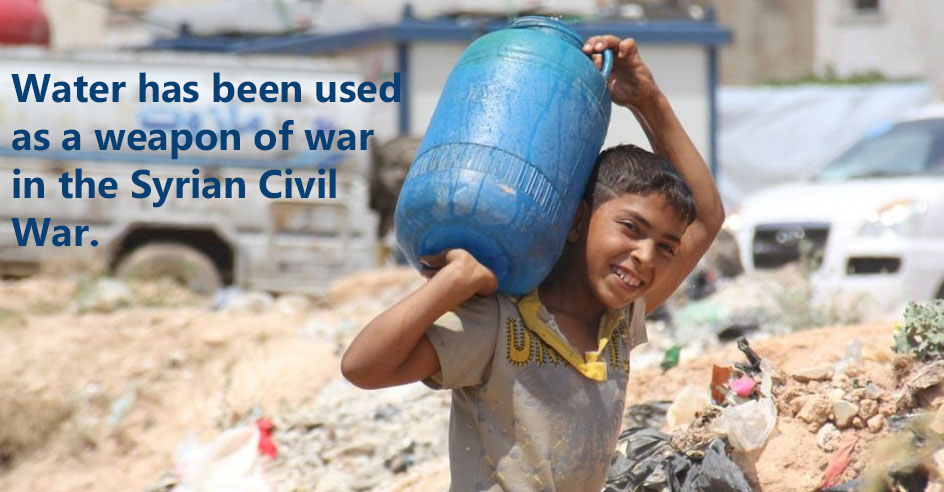 When water reserves fall significantly below the 1,700 meters per person per year threshold the region may go on to meet the criteria for water scarcity.

The most water stressed countries: 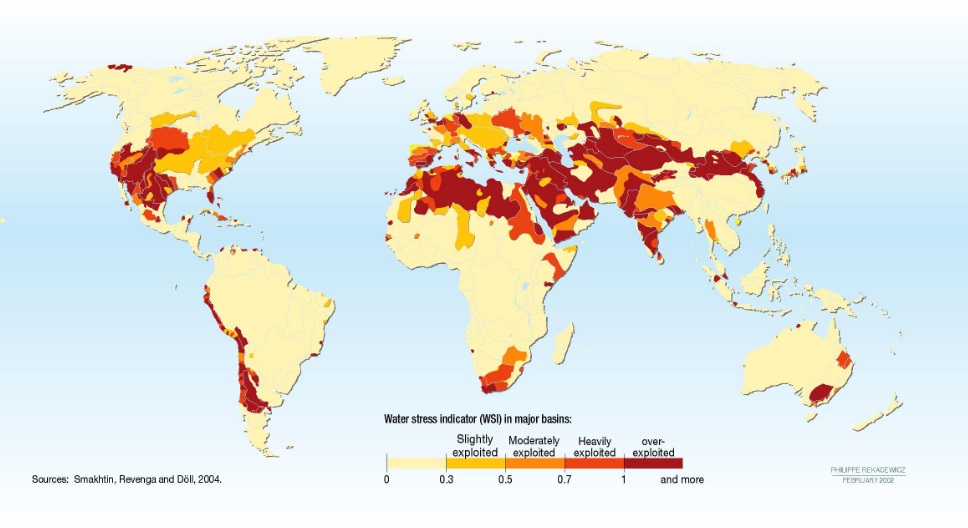 The criteria for Water Scarcity is met when a country falls below 1,000 cubic meters of water per individual on an annual basis.

Water Scarcity can occur due to a physical lack of water. However, this is not the only reason for a population to suffer through constant dehydration.

In too many cases, local and national governments lack the economic and structural means to distribute potable water to their people. Actually, the primary reason for Water Scarcity around the world is a lack of infrastructure.

Other reasons cited are: 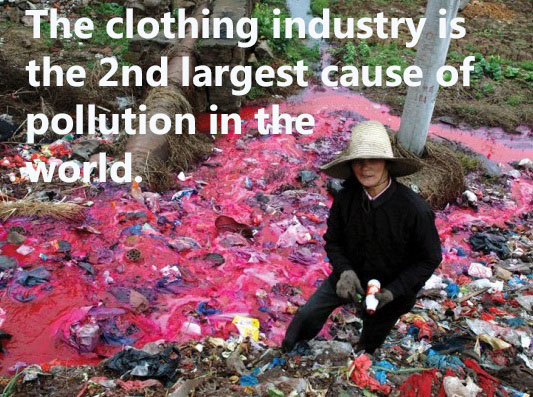 Teeth tend to show the effects of dehydration long before the rest of the body does. You may have had the experience of waking up to find chalky white marks on your front teeth. These marks may continue to remain there throughout the early part of your day. So long as you drink water the surface of your teeth will return to its’ natural color and texture.

Chronic dehydration poses a much greater threat to dental health than occasional dehydration. Saliva production is highly dependent on proper hydration. The three paired major salivary glands are the parotid, submandibular and sublingual glands. There are also many smaller glands. Saliva from these glands inhibits the process of pathogenesis (the onset of decaying teeth). Dietary and bacterial acids are also neutralized by the ions in saliva. Teeth are mineralized by these same salivary ions. These ions form bonds with and strengthen tooth enamel. The proteins and glycoproteins in saliva form a protective barrier over teeth that fight against the harmful effects of exposure to bacteria and acid that can be found in everyday foods. 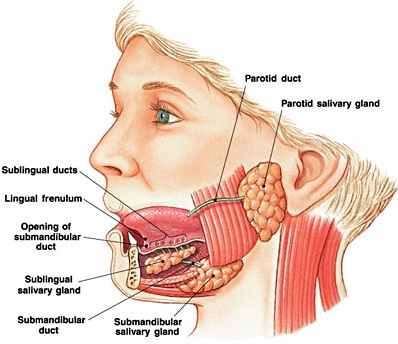 A person suffering from chronic dehydration will experience a constant deficit in saliva production. This leaves their teeth vulnerable to bacteria, acids and other pollutants that cause tooth decay.

If you have access to clean water, be thankful. One of the healthiest things that you can do for your overall health and your dental health is to regularly consume appropriate quantities of water. Water gives sustenance that no other fluid can provide. Hopefully, as mankind’s technological prowess continues to advance, we can discover innovative ways to provide cost effective access to clean water for the world’s human population.