The Mandible (the lower jaw) is the biggest and strongest facial bone. It has been modified throughout countless millennia by the forces of evolution to withstand an incredible amount of punishment. We use our jaws every day of our lives. They are an indispensable component of our food consumption apparatus. As such, it behooves us to look after our jaw bones. 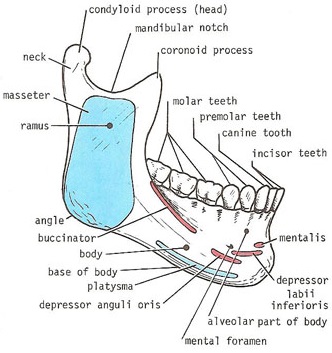 Throughout the history of the sport of boxing, there have been many hard hitters. The most violent blows cause these athletes to lose teeth, obtain lacerations to their face and cranium and fracture the jaw bone. There are many defensive techniques that boxers can use to avoid impact to the jaw line.

Unfortunately for boxers that face opponents with superior skill and power, defensive posturing is not enough to overcome the ferocious onslaught of their stronger adversaries. The strength of a boxer’s punch can be measured in terms of the power in proportion to the size of the fighter (pound for pound strength). The strength can also be measured in absolute terms. In the latter calculation there is one group of boxers that undeniably dispatch their opponents with the most power of all of their fellow athletes. The heavyweight division is home to the champions that eliminate their competition with the maximum amount of brute force.  However, there have been some exceptions to this in the lighter weight divisions from time to time.

Punching power can be developed through several means. Firstly, the strength of the human body emanates from the core. Development of core strength through exercises such as planks, overhead presses, deadlifts and suitcase carries will translate directly into the development of more powerful punches. 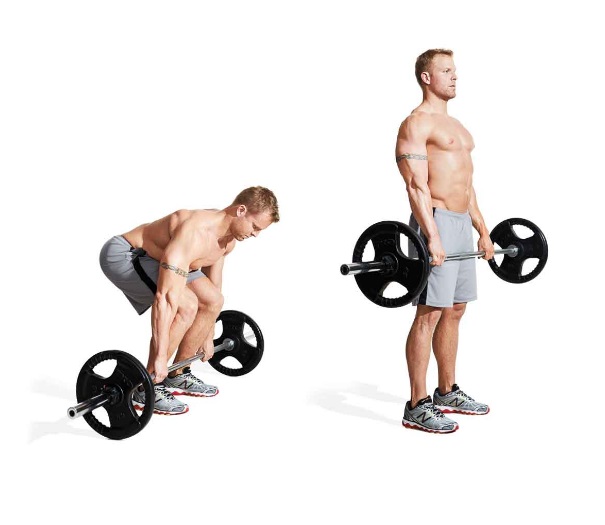 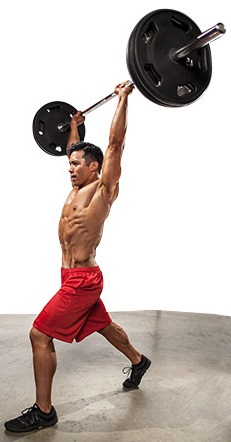 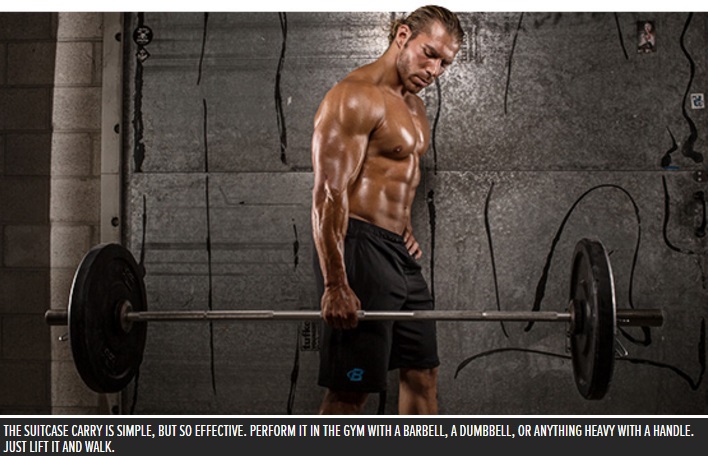 A snatch with a dumbbell is also a great way to develop the explosiveness necessary to execute a powerful punch. By using your leg, core and arm muscles in a swiftly unified movement you can train your body to draw on the power of its’ fast twitch muscles when it is time to strike.

Shadowboxing is an exercise that requires you to throw punches without actually hitting anything. You may be surprised to know that this exercise provides proven results when it comes to increasing punching power. The next time that you need to burn off stress, take some time to shadow box. If you apply yourself to the exercise you will get a moderate cardiovascular workout. If you do this exercise for 10 minutes every day for an entire year you will definitely increase your punching power. 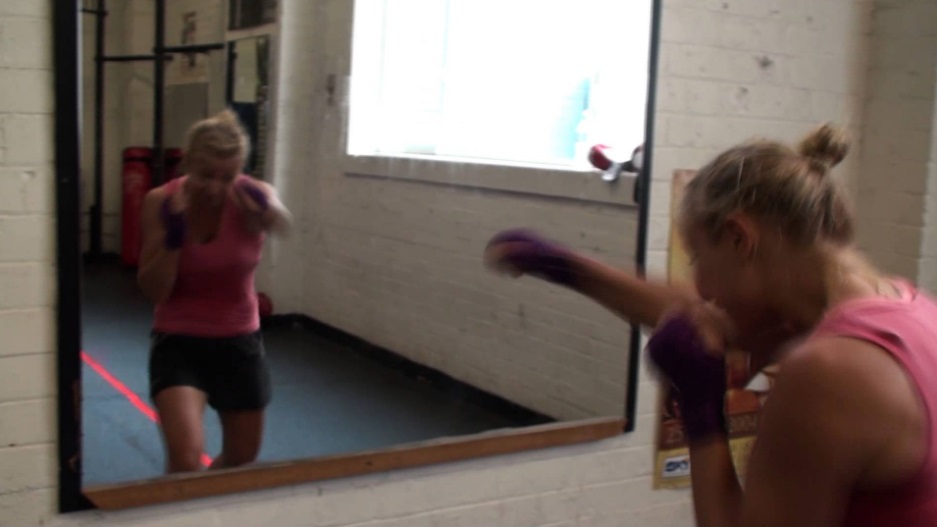 Punching a heavy bag is another great way to develop the muscles needed for punching power. Heavy bags come with varying weight. You can go to the extreme end of the spectrum or choose a more lightweight bag. Either way, consistently disciplined practice will provide you with increased power output in a short period of time. You can hurt your hands, wrists and shoulders if you do not follow the appropriate safeguards when hitting a heavy bag. It is prudent to wrap your wrists with wrist straps, cover your hands with boxing gloves and control the impulse to hit the bag with all of your power until your arms adapt to the repeated blunt force impacts that you will be exposing them to.

Out of all of the great boxing champions that have risen to the top of their craft, there is an upper echelon of athletes that have been universally recognized as having the most vicious blows. These fierce competitors were known to give their prospective opponents second thoughts about entering into a bout against them.

Born on June 16, 1951, Roberto Duran is one of the greatest boxers to ever grace the ring. His boxing style could definitely be characterized as brawling. Though he was a lightweight, he achieved victories by knockout over several opponents. 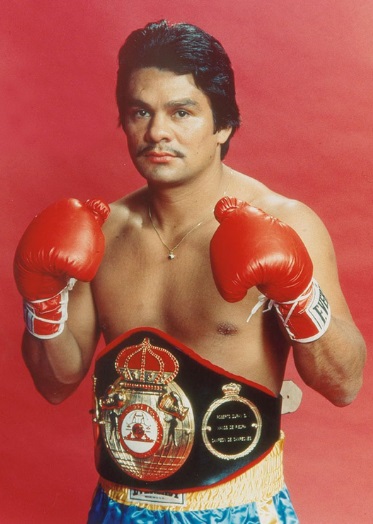 Duran fought in several additional weight classes, culminating in a victory in the NBA Super Middleweight Championship on his 49 th birthday.

Born on September 2, 1965, Lennox Lewis is the last undisputed world heavyweight champion. After fighting in the 1988 Olympics and winning gold as a super-heavyweight he went on to a legendary professional career. He famously defeated Mike Tyson on June 8, 2002 by knockout in the eighth round. 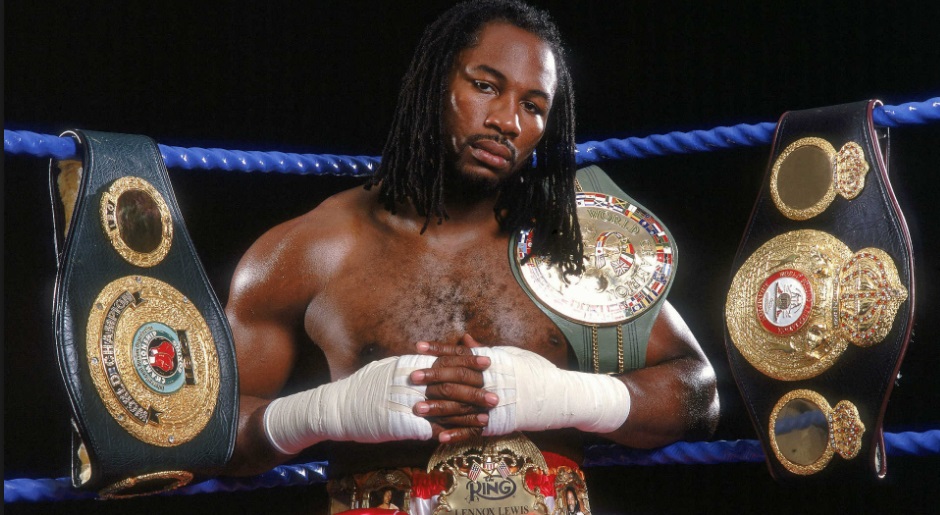 Lennox Lewis’s record speaks for itself. Out of 44 professional bouts he had 41 wins, 2 losses and 1 draw. Incredibly, 32 of his wins came by knockout.

Bob “The Deputy Sheriff” Foster was born on December 15, 1938 and passed away on November 21 st, 2015. He fought as a light heavyweight and heavyweight. He became light heavyweight champion in 1968. He successfully defended his title 14 times. 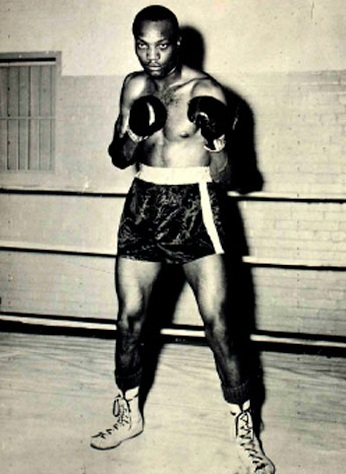 Bob Foster’s record was 65 fights with 56 wins, 8 losses and 1 draw. 56 of his wins came by way of knockout punches. The Deputy Sheriff definitely had a firm hand.

Sonny Liston is one of the most controversial fighting champions of all time. The one point of his career that escapes any controversy is his punching power. He is considered by many to be the most powerful heavyweight of all time. Opponents would simply wilt and collapse after being on the receiving end of his vicious blows. He maintained his fearsome reputation until he met a young boxer named Cassius Clay. Cassius Clay famously dispatched Liston in 2 bouts and went on to worldwide fame. 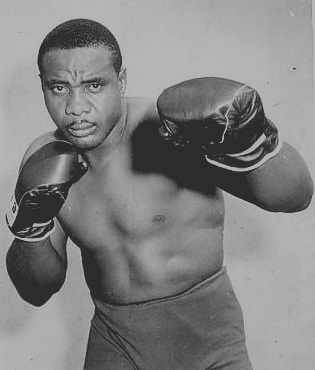 Sonny Liston’s exact birth date is not known. He passed away under mysterious circumstances in 1970 at the approximate age of 38. His boxing record is 54 fights, 50 wins and 4 losses (2 of his losses came from Cassius Clay). Of his 50 wins, 39 came by way of knockout.

This is not an exhaustive list of great punchers. For a top 10 list with footage of some of their most outstanding feats, see the video below. We chose to focus on 4 fighters that we felt did not receive the praise that they deserved for their incredible power. These oversights may have occurred through lack of public appreciation or the passage of time allowing the memories of their great achievements to fade into obscurity.  These men earned their championship titles through the type of talent, discipline, grit and determination that eludes most of us. They are truly among history’s greatest jawbreakers.