The effect of kissing on the brain

Kissing is a widespread form of affection for humankind. Some kisses are cute expressions that signify our happiness to be in the presence of a person. Some kisses are procedural. Other kisses are our way of relating sincere respect to our closest confidants. A kiss can also be a physical expression of deep and meaningful romantic love.

Though the overwhelming majority of cultures practice kissing, it is not a cultural mainstay in some communities. A few of Australia’s indigenous cultures, many African tribes and the Tahitians do not have a tradition of kissing. 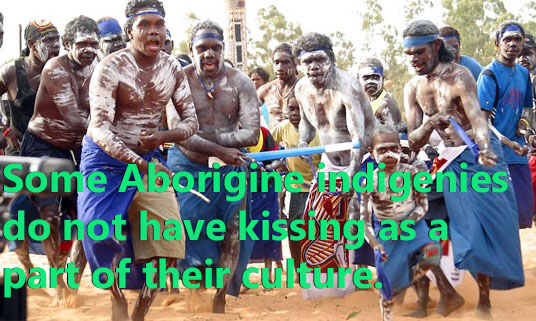 Evidence suggests that kissing originated in Europe. As Europeans traveled the globe they introduced this practice to other civilizations. The practice was well received, embraced and adopted by almost every population that witnessed it.

A passionate kiss can literally send shivers throughout the body. Both participants will typically close their eyes to enhance the physical, emotional and spiritual energy that a kiss transmits.

Why is passionate kissing such an intense experience? What triggers the brain to release the endorphins that make kissing such a pleasurable and all-consuming experience? To answer these questions, we need to take a virtual tour of the combined hardware of the human brain.

Your brain is the centerpiece of your Central Nervous System. The primary differences between the human brain and the brains of other mammals are:

- The size of our brain is proportionately much larger than any other animal in the animal kingdom with the exception of treeshrews. Mammals such as whales may have larger brains, but their brains take up a significantly smaller portion of their overall body mass when compared to humans.

- The size of the Cerebral Cortex in the human brain has no peer in the animal kingdom.

- The Visual Cortex of the human brain is far larger than any other animal’s.

(These 3 exceptional markers mean that the human brain has an unparalleled capacity for organized thinking and in depth thought. However, our capacity for emotion does not seem to exceed that of many other animals in the animal kingdom.)

We control our voluntary muscles through the motor area of the brain, which is located in the center mass of the brain organ.

Skin sensations such as temperature, pressure and pain are processed in our sensory area, which lies just behind the motor area.

Speech is controlled in Broca’s Area, which is located in the rear of the Frontal Lobe.

Our ability to hear, process and execute language are the domain of the Frontal Lobe. The Frontal Lobe also houses our short and long term memories.

Consciousness, breathing and heart rate are the dominion of the Brain Stem.

Forms of perception and visual stimulants are processed in the Occipital Lobe.

Language comprehension is the province of Wernicke’s Area.

Body coordination, balance and posture are controlled by the Cerebellum. 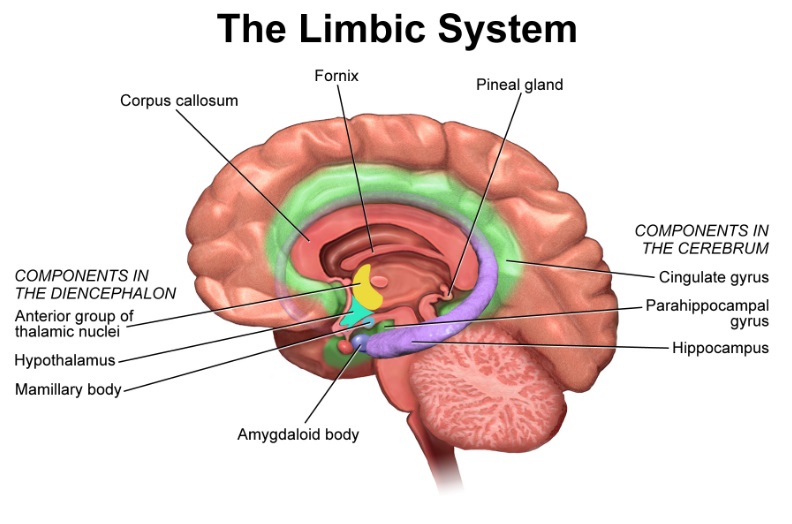 The limbic system can be found in both the right and left hemispheres of the brain. It is an important part of who you are as a person. For instance, the neurosurgical procedure known as a lobotomy severs the connection between this system to the prefrontal cortex. All patients that undergo this procedure lose all motivation to do anything. 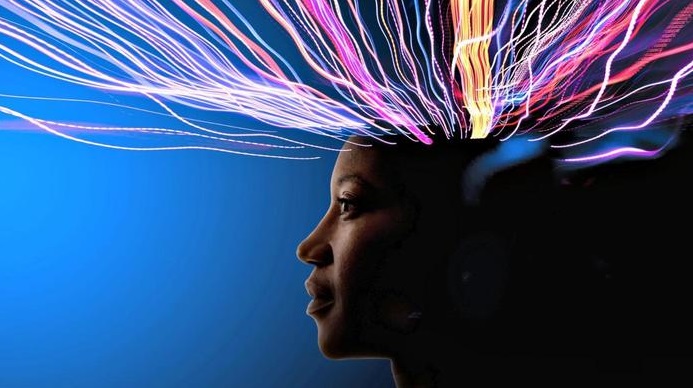 Endorphins are created in the pituitary gland and the central nervous system. Endorphins serve 2 important functions. They inhibit pain signals and they induce euphoric emotions. They are the reason why your mood is elevated after a good workout. Laughter motivates the body to produce endorphins.

(A little known fact: Laughter increases your resistance to pain.) 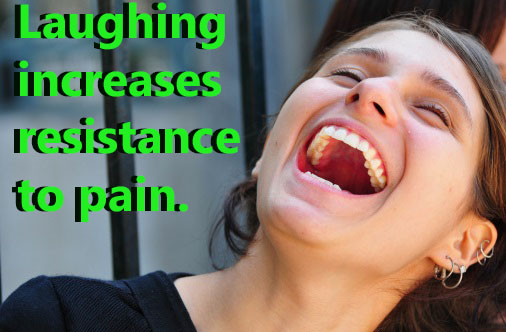 Dopamine is a chemical that is generated organically. In the human brain, dopamine is released by nerve cells and transmits messages to other nerve cells. Dopamine is a primary player in behavior that is motivated by rewards. The majority of addictive drugs manipulate dopamine to exaggerated heights.

The intense response of the brain to passionate kissing consumes the human body. It causes our blood vessels to dilate. Oxygen to the brain is increased. Pupils dilate, pulse becomes more rapid and breathing deepens or becomes sporadic. All of our senses are brought to life and transmit a flurry of information to our brains.

The brain activates signals to our adrenal glands. The Adrenal glands are then prompted to generate adrenaline. Our heart rate increases. In extremely intense kissing sessions we may find ourselves sweating. 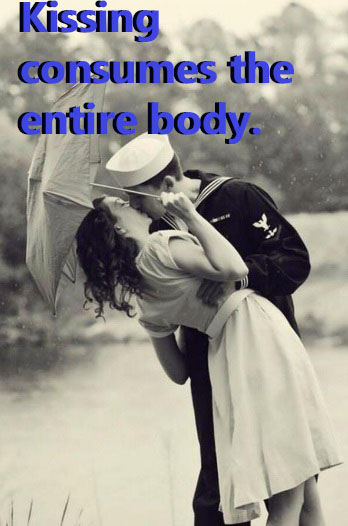 Kissing energizes us, reduces our stress levels and provides us with a means of expressing the intimacy that we feel with another person. The more deeply involved you are with your kiss, the greater the physical response that you feel. Kissing causes your brain to generate chemicals and systemic protocols that make you feel great. When we share a kiss with someone that we feel passionate about, many involuntary reactions take control of us. Evolution has embedded the human race with many natural triggers that increase the likelihood that we will seek out this experience for the rest of our lives.