The International Space Station and Oral Hygiene in Space

In 1998, a hallmark event in international cooperation occurred when the International Space Station (ISS) was launched into Earth’s orbit. Positioned in an orbit that is at an altitude of between 205 and 270 miles from Earth, the satellite can be spotted from the surface of the Earth with the naked eye. On clear nights at any location on the planet the International Space Station can be seen due to the fact that it reflects sunlight brilliantly. It orbits the Earth more than 15 times per day. If you are interested in tracking the International Space station on your own you should do so on a clear night.  There are online tools that accurately predict the positioning of the satellite. These sites report the times that the station will be visible in your area and the station's duration of visibility from your viewpoint.

The International Space Station exists primarily for the purposes of research and experimentation. The crew members on board conduct experiments in such diverse disciplines as astronomy, human biology, physics, biology and other branches of science. 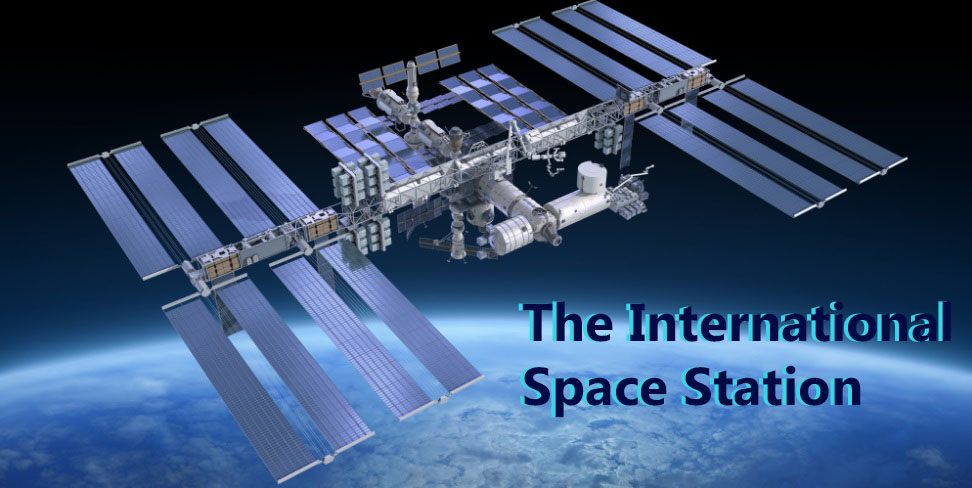 The activities on board the space station are a product of 5 space agencies from around the world:

CSA is the Canadian Space Agency. It was originally conceived at the end of World War II and accomplished the feat of launching its’ first satellite into space in 1962. The Canadian Space Agency has a mandate to use and develop technologies in space for the purposes of peace. The execution of the lessons that they learn in space are intended to be used to uplift the lives of Canadians and humans all over the world. 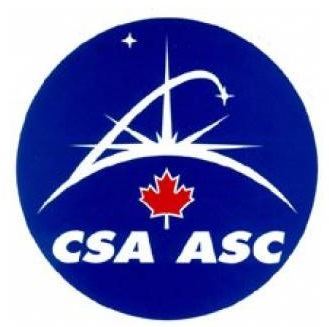 CSA has a modest budget when compared to the other space agencies that participate in the ongoing mission of the International Space Station. As of 2016, the CSA had a reported fixed yearly budget that is equal to $300 million US dollars.

ESA is the European Space Agency. ESA is comprised of 22 different cooperating governments. Paris, France is the home of this organization. Originally created in 1975, the ESA boasts a global staff of 2,000. A large budget provides the monetary backing for the ESA. Their budget was the equivalent of $7.7 billion US dollars as of 2016. 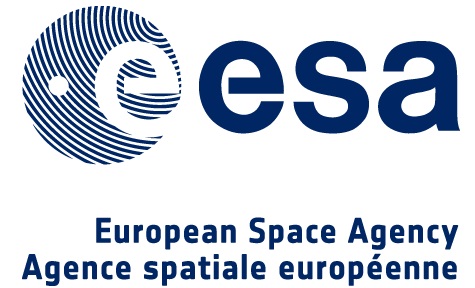 Unlike Canada’s CSA, JAXA’s mission extends to both peaceful and military purposes. The military applications of their research include early warning systems for incoming missiles. 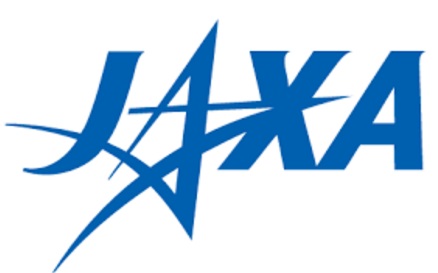 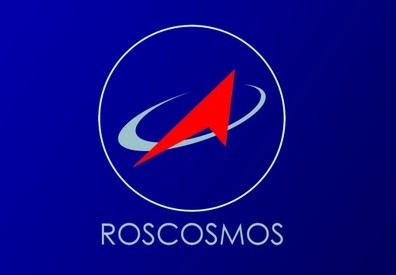 (Note: Russia has a storied history in space exploration. On October 4 th, 1957, the former Soviet Union’s Sputnik 1 was the first man made Earth satellite to be launched into Earth’s orbit.)

NASA is the acronym for The National Aeronautics and Space Administration. The agency is an independent entity in the executive branch of the United States Government. NASA was created under the administration of President Dwight D. Eisenhower in the year 1958. 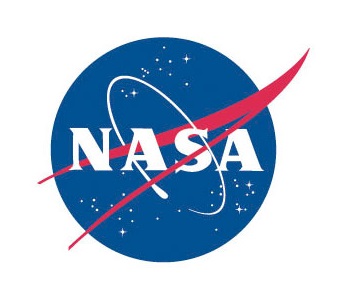 NASA has an incredible history, being the first institution to place astronauts on the moon. The Space Shuttle and Skylab space station were both NASA projects. NASA’s mission is a peaceful one. It is not run by the United States military establishment. The focus of the administration is on gaining better insights into planet Earth and the Universe at large. 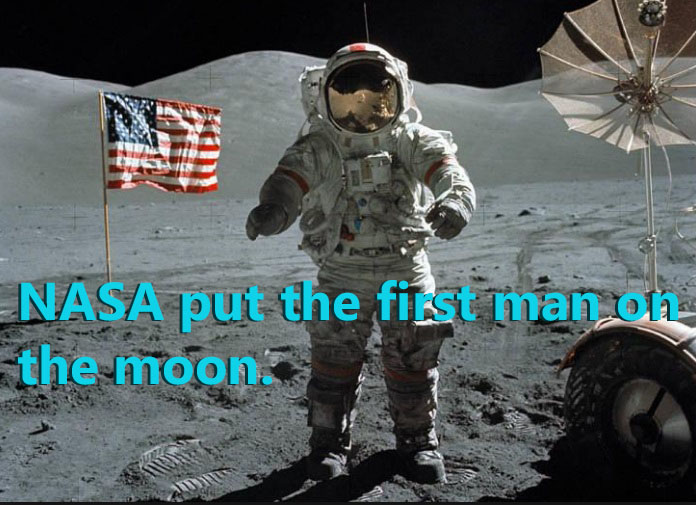 NASA boasts a budget that surpasses all other state participants in the International Space Station combined. The latest numbers available show that NASA has an annual budget of $18.4 billion dollars.

The average person on Earth uses 350 liters of water per day. That is roughly 1,400 cups of water every day. Being that 60% of the human body is comprised of water, access to hydration is an issue of paramount importance in space.

In the past, water was delivered to astronauts in bags on space shuttles and resupply vehicles. In 2010 the water recycling technology available to the personnel on board the station was advanced.

The astronauts recycle water. They retain 93% of the water on board. They have an on board distiller that removes impurities and produces clean water from the liquids that are entered into the system. Astronauts recycle liquids that we would never think to reuse on Earth. However, the distilled water that is produced on board is actually purer than most of the water that is consumed on Earth.

The astronauts on board the International Space Station are equipped with dried food. Food is attached to a water distributor and is hydrated with the push of a button. At the conclusion of the hydration process, the food is ready for consumption.

As you might imagine, brushing one’s teeth in a zero gravity environment can be a tricky proposition. In 2013, ISS Commander Chris Hadfield detailed the process in an instructional video.

The personnel on board use a standard toothbrush that can be found in any store that carries oral care products. There is no running water because the lack of gravity would allow the water to travel around the module with no control. There are no sinks on board the International Space Station because control of the water flow would not be possible. The container used to disseminate and manipulate water is a water bag.

A water bag is filled with water. When the bag is squeezed, a ball of water rises to the top and floats to the end of a straw placed inside of the bag. The toothbrush bristles are then placed in contact with the water. Tooth brush bristles are very good at soaking up water. Therefore, the water does not fly all over the module once it comes into contact with the bristles.

When finished, they swallow the toothpaste instead of spitting it out (this prevents saliva and toothpaste from floating everywhere). Then they expel additional water from the water bag to clean the toothbrush off.

Obviously, living in an environment with no gravity presents challenges to everyday activities that most of us living on Earth can take for granted. With their commitment to increasing the pool of human knowledge for the betterment of mankind, the astronauts on board the International Space Station have sacrificed greatly to advance the cause of peace and understanding through exercising their scientific acumen.