Using your voice to enhance your physical power 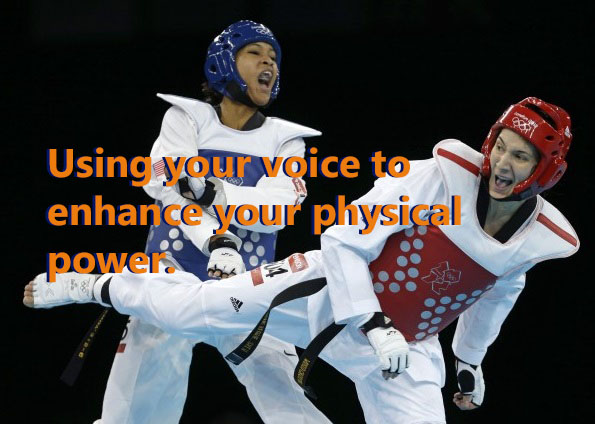 Human strength is derived from both physical and mental attributes. Some components of our strength are completely out of our control. There are others that we can enhance through conditioning our bodies to bear heavier loads over varying periods of time. There are 4 types of universally acknowledged physical human strength: 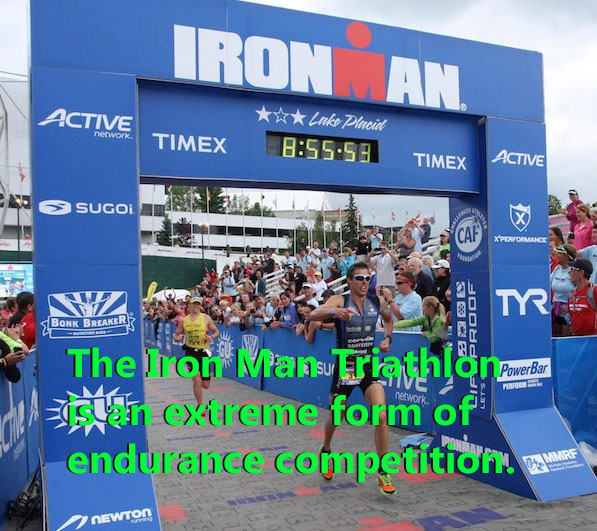 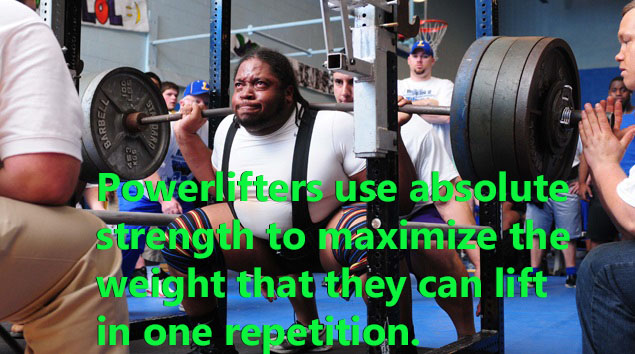 There are over 600 different muscles in the human body. It is a wonder of nature that they can all be called upon to act in synergy so that we can go about our daily activities with little or no thought to the complex mechanics involved in keeping us moving. 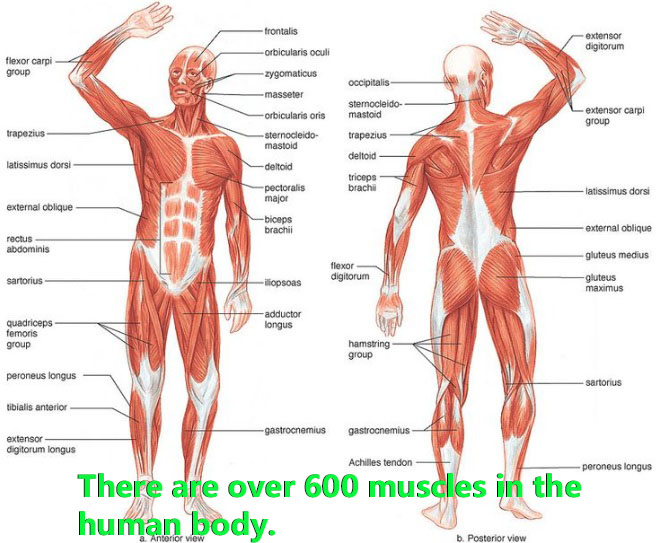 Unless an individual is suffering from some sort of handicap or physical ailment, they will have the ability to train their muscles to become stronger. We involuntarily breathe harder as our heart supports the other muscles in our bodies when they become more engaged and the exercises we are performing become more challenging.

There are several athletic disciplines where we often hear competitors using their voices to fuel and maximize the amount of power they expel.

Most of us have had the experience of going to a gym and hearing weightlifters produce loud grunts as they get through the most challenging portion of their routines. This is often an involuntarily response that is hardwired into the human body that increases its’ ability to meet a difficult challenge.

This may be annoying to people that are more reserved in their approach to exercise, but it is usually not done to irritate anybody. When functioning at such a high level, a person will need all of the power that they can muster to complete the task at hand. The human body seems to intuitively understand this. Thus, it produces sounds to optimize the level of force output.

This is a humorous video that explores the phenomenon of weight lifting grunts:

Grunting in the sport of Tennis is an incredibly controversial issue. Some of the most famous and successful tennis players in the world are known to grunt when they hit the ball.

Spectators to the sport and players alike have sharply contrasting views on the practice of grunting. Some have urged for there to be official sanctions for grunting. These sanctions include loss of points, loss of games and even loss of matches. 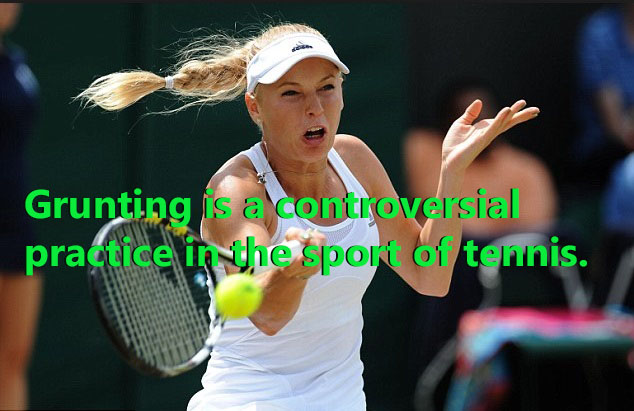 Proponents of grunting claim that it increases their power and allows them to constructively expel their energy. Opponents say that grunting offsets their concentration. Elite level tennis players will tailor their response to an incoming ball, in part, by listening to the sound of the tennis ball as it collides with their opponent’s tennis racket. By paying close attention to this sound, they are able to calibrate the speed and angle with which the ball is coming toward them and adjust their plan of attack accordingly.

Some perceive the incidence of grunting in the sport to be on the rise. Being that many of the most successful tennis players in history have engaged in the practice, there appears to be no concrete solution to the problem. The controversy surrounding grunting in tennis promises to be a lively source of discourse among tennis players, administrators and fans on both sides of the debate for some time to come.

Martial Arts and the use of the voice to enhance power

As a child and well into my teenage years I studied a martial art known as Taekwondo. Taekwondo is a Korean Martial Art. It was created in the 1940s and the 1950s.  Taekwondo combines forms of arts that are indigenous to Korea.  These include arts such as Gwonbeop, Subak, and Taekkyeon. These were mixed with Chinese Martial arts to create Taekwondo.

Time and again, we were instructed to let the full force of our inner strength loose upon the world by yelling at the point of execution of whatever punch or kick that we were throwing.

The use of our voices had various purposes:

The Science of Yelling

A study that won the Biomedical Sciences Award for Undergraduates at Drexel Research Day in 2014 researched whether or not there was actually a connection between grunting and yelling to an increase of strength. The study included a sample size of 30 participants. These people squeezed a hand grip with all of their strength while the researchers recorded their results. They were initially instructed to squeeze without any exhalation, then squeeze while exhaling and finally squeeze while making some sort of noise. The study produced some interesting results.

Chris Rodolico and Sinclair Smith, the principal researchers of the study, theorize that yelling stimulates the autonomic nervous system to respond by triggering an increase in the output of physical force. 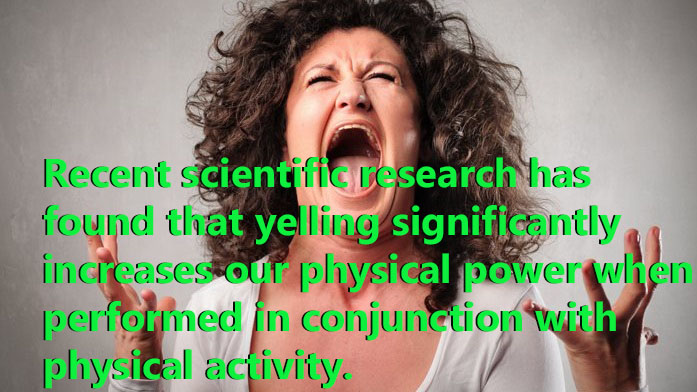 Therefore, decades ago, my Taekwondo instructors put into practice what it would take science many decades to confirm. There is a significant increase in force when an individual uses their voice to assist them in activities that call for a high degree of physical power. For some of us, this release is natural and completely involuntary. For others, it is something that can be contrived and done with an agenda in mind (i.e.: distracting an opponent, scaring an adversary or irritating people at the gym). However this use of the voice comes about, it has been shown to have the very real benefit of maximizing the amount of power that the human body produces when placed under duress.