What are Dental Implants?

Dental Implants are artificial tooth roots. They allow for the placement of prosthetic teeth into a person's oral cavity.

Dental Implants have been proven to be a very successful tool for tooth replacement.

Over time, most of us will experience dental problems that are significant enough to require professional intervention beyond routine cleanings. When a tooth suffers irreparable structural damage it may need to be removed.

Teeth may be lost due to decay, periodontal (gum) disease or some form of trauma to the area. The options for tooth replacement are dentures, dental bridges or dental implants. 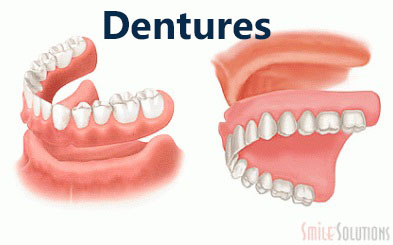 Many people find dentures to be very uncomfortable. Dentures can also become dislodged at inappropriate times. Successful Dental Implants are very comfortable and the likelihood that they would become dislodged is, at best, remote. 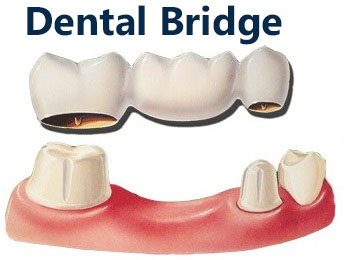 Dental bridges also have problems with stability. They can become displaced and place the wearer in a constant state of discomfort.

The pursuit of the development of a successful dental implant arose as a result of the consistent difficulties that dentures and dental bridges provide for those that wear them.

Thanks to modern technology, patients that have the resources to pay for corrective dental work can make their smile more aesthetically pleasing by having Dental Implants applied to their jawbone.

More than 30 million people in the United States of America are missing all of the teeth in their Upper Jaw, Lower Jaw or both jaws. That is almost 10% of the entire population of the United States. Therefore, there is a large market for prosthetic teeth replacements throughout the country.

3 million people in the United States have dental implants. That number increases by approximately 500,000 people every year.

Dental Implants are reported to have a 98% success rate in studies investigating their safety and efficacy.

Dental Implants can be used to replace a single tooth, multiple teeth or an entire mouthful of teeth.

The Mayans are the first known civilization to have successfully placed Dental Implants that fused to the bone. These implants have been dated to approximately 600 A.D. As you can imagine, the materials used and the methodologies employed were fairly primitive. Some implants were constructed from sculpted stones and others from seashells.

At around 2500 B.C. the ancient Egyptians used ligatures made of gold to stabilize teeth. The Egyptians even produced instruction manuals for dental treatment. Though primitive by today’s standards, these early dental professional pioneers laid down the groundwork for the high level of expertise in dentistry that we enjoy today. 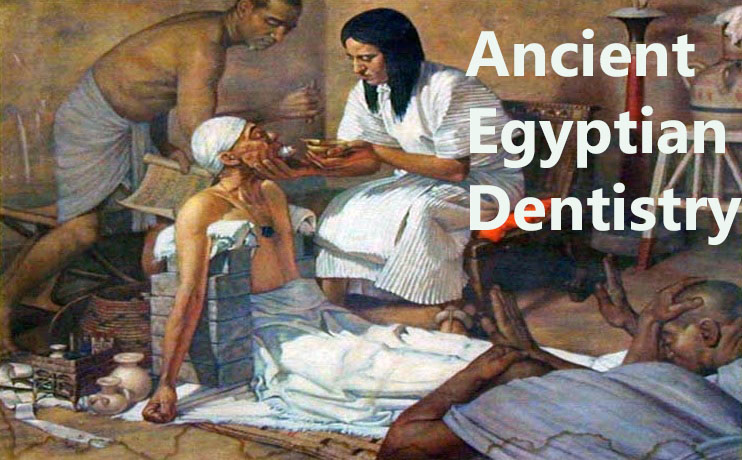 In the burgeoning Honduran culture of 800 A.D., a stone implant has been found to have been prepared and placed in the lower jawline of an early Honduran ancestor.

In 1600s Europe, teeth were taken from cadavers and poor people and transplanted into the mouths of more affluent recipients!

In all of these early cases, it has been noted that these early successful implants bonded with the bone and blood vessels grew along the surface of the implant. In the case of tooth replacements that involved real human teeth the blood vessels were found to grow into the pulp of the substitute teeth.

The modern versions of Dental Implants have been in use since the 1970s.

How was the bone fusing technique that makes Dental Implants so successful discovered?

Bone fusing is called osseointegration. Dental professionals did not discover this. As with many scientific discoveries, the process of osseointegration was stumbled upon by way of research that was not geared toward the ultimate application of the findings. The bone fusing technique was discovered by accident in 1952 by an orthopedic surgeon that found that he was unable to remove a cylindrical sample of titanium that he placed inside of a bone to study how it healed after a fracture. 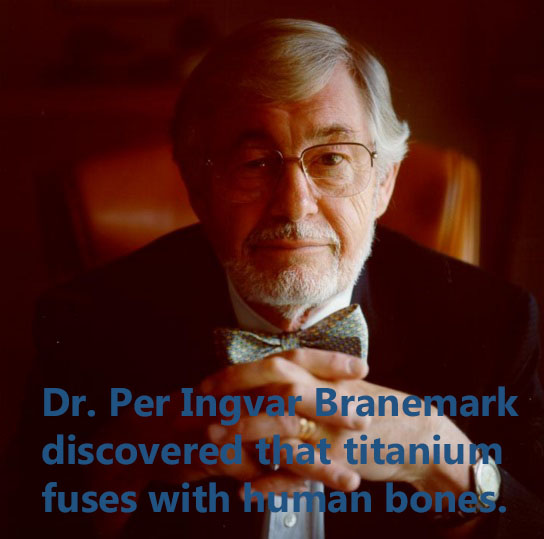 Dr. Per Ingvar Branemark, an orthopedic surgeon and researcher, was the first person to conclude that titanium would reliably and naturally fuse with human bones when left undisturbed.

What are modern Dental Implants made from? Is the material safe?

There are many materials that have been tested for purposes of constructing Dental Implants. All but 2 have failed to produce optimal results.

Interestingly, the first material of the 20 th century that was discovered by mishap to naturally fuse with bone is the material that is used in 95% of implants today. That material is titanium.

The vast majority of Dental Implants are primarily made from titanium. Titanium alone is too soft to endure the rigors of the work that the oral cavity performs. Therefore, a titanium alloy was developed to increase the density and durability of the implants. 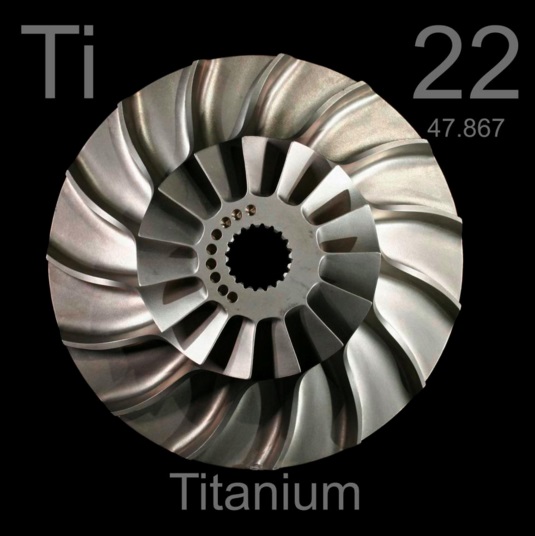 Although there has never been a report of a person having an allergic reaction to titanium, some are concerned about having metal implanted into their body. For this reason, research into implants that are free of metal have been ongoing for years. The material that has been shown to provide an effective alternative to titanium implants is zirconium. 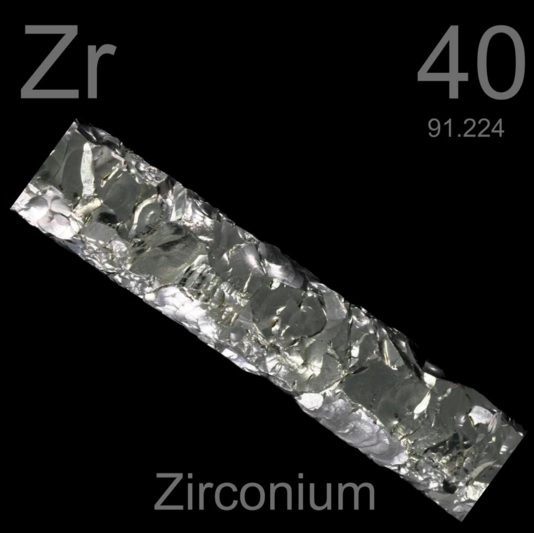 Titanium has a very lengthy track record of success. Many patients still have fully functioning titanium implants in their teeth after over 30 years of use. Zirconium Oxide is a very tough material. Despite this, being that zirconium oxide has only been in use for a few years it will take a considerable amount of time before zirconium implants can be compared accurately against titanium implants.

At this point, it can be concluded that both titanium alloyed implants and zirconium oxide implants have proven to be very safe for intraoral use. These 2 materials have not been shown to exhibit any contraindications for human health.

Dental Implants fail in 2% of cases.

Dental Implants do not decay. However, they can fail due to loss of bone support. The 2 main causes of this are lack of appropriate dental hygiene and excess dental cement beneath the gum tissue.

A person that has dental implants has the same responsibility to care for their teeth that a person with natural teeth has. Teeth should be brushed 2 to 3 times daily. Dental visits should occur twice a year. This will help keep the surrounding gum tissue healthy and prevent bone loss in the jaw line. Remember that the implant fuses to the jaw. If the jaw bone begins to atrophy it will place the implant at risk.

In rare cases, an implant may fail due to excess cement along the margin of the crown. If a patient presents this issue to the appropriate dental professional the problem can be easily resolved. The excess cement is removed from the crown in their dental practitioner’s office. Once the crown is free of the extra cement it will be important to ensure that a dentist checks the area during every dental visit in order to be certain that the problem has been completely eliminated.